I love the change in the seasons.  Autumn is my favorite and usually arrives around the end of September in time for our Wedding Anniversary and my Birthday.  I remember the day we got married.  I was relieved to see the sun shining for the church service, though when we tried to take photographs on the beach the wind whipped up and the sea came in so quick we were almost stranded in a cave…..Luckily we made a quick dash for Seaham Hall and a beautiful reception by candlelight. 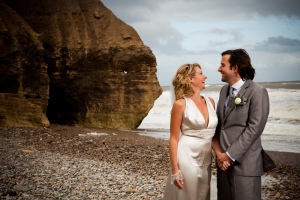 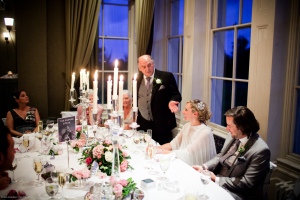 We decided to mark our anniversary and my birthday with a new cast iron stove for the dining room.  Boy do I love this stove.  It’s a definite game changer.  When I come in from the studio the first thing I do is put on the stove, the fire lights the whole room and the seat by the fire has become mine and somehow the early nights don’t seem so dark and imposing, just rather warm and luxurious. 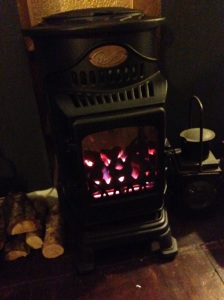 Talking of luxury I received a record five bunches of blooms last week for birthday and anniversary celebrations, I hadn’t realised a fourth wedding anniversary is marked with flowers…..so there you go the whole house smells of warm fire and fragrant flowers. I can smell the contentment. 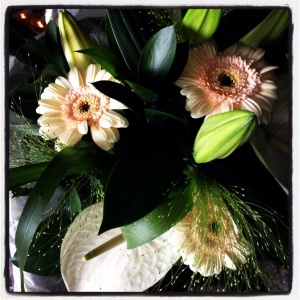 It really doesn’t get better than that!

What do you think? Cancel reply

About An Honest Woman

A diary full of notes on how to style my own wedding in only six months which turned into a blog on wedding style tips......

After I became an honest woman I decided to share my experience as a fashion PR and retailer. I write about the people and brands I work with and meet, this, peppered with my own style, fashion style, beauty style, home style, a love of travel and some pretty stylish hotels makes up Diary of an Honest Woman….

My honest account, opinions, tips and musings on life & style